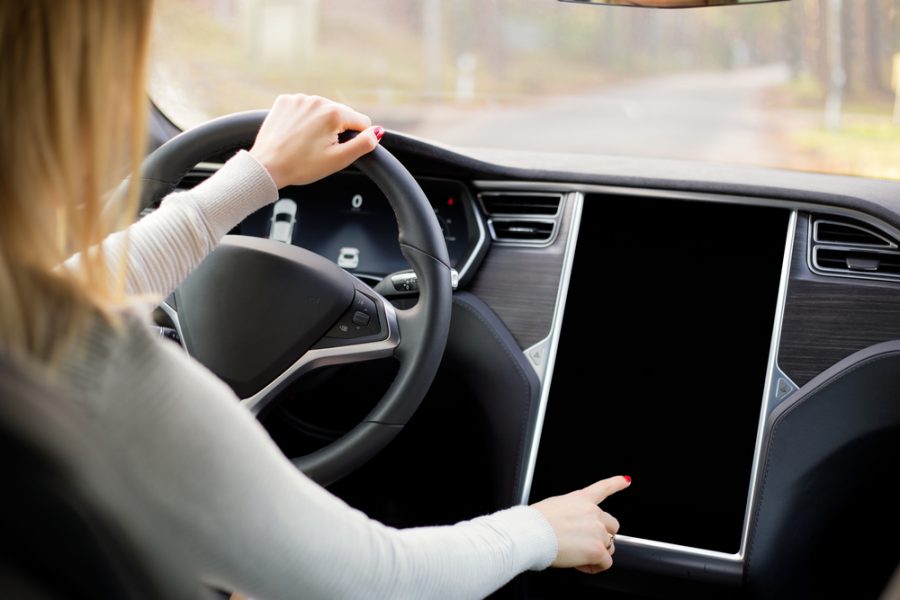 Taking The Automotive World by Storm: Top Trends For 2017

According to India Brand Equity Foundation (IBEF), a trust established by the Government of India, the auto industry contributes to around 7.1 percent of India’s Gross Domestic Product (GDP). There is no doubt that the Indian automobile industry is growing leaps and bounds. Along with the increased demand for vehicles, customers demand latest technological features,... Read More

According to India Brand Equity Foundation (IBEF), a trust established by the Government of India, the auto industry contributes to around 7.1 percent of India’s Gross Domestic Product (GDP). There is no doubt that the Indian automobile industry is growing leaps and bounds.

Along with the increased demand for vehicles, customers demand latest technological features, high safety standards, luxurious models, and much more. It is necessary for car makers to update themselves with latest consumer preferences and trends in order to capitalize on the market.

Following are top five trends that are taking the automotive industry by a storm:

One of the most important factors that car buyers take into consideration are the safety features. Hence, cars now come with a host of safety features such as Anti-Lock Braking System (ABS), airbags, Electronic Stability Control (ESC), Tire Pressure Monitoring Systems (TPMS), and backup cameras, besides others. Buyers also look out for the best car insurance to ensure maximum protection against any untoward incident.

It is not only the young generation of car buyers who want their cars equipped with the latest technology; people from all age groups now wish to have high-end in-car entertainment options such as sophisticated multimedia players, gaming systems, and high-power audio systems, among others.

The trend of autonomous driving is here to stay. It uses the technology wherein the vehicle is capable of sensing its environment without any human intervention. Many automakers are now channeling their resources towards manufacturing such autonomous cars. Brands like Tesla have even begun selling car insurance along with its self-driving cars.

Automobile manufacturers are introducing a higher number of electric and hybrid car models. Volkswagen is in the process of introducing around 30 electric models, while Mercedes has revealed its plans to manufacture 10 electric models by 2025. The Government of India has taken initiatives to reduce polluting cars in the country and hence plans to offer tax benefits to promote energy-efficient vehicles.

There are numerous car brands operational in the country to the likes of Nissan, Honda, BMW, Volkswagen, and Ford, besides others. The good news is that many prominent brands are slated to enter the Indian markets. Lexus made its debut in India earlier this year. Kia Motors, a subsidiary of Hyundai, has already signed a deal with the Andhra Pradesh government to set up a car manufacturing plant in the state. It is also expected that Toyota may soon introduce Daihatsu, its budget-friendly brand in the Indian markets.

With such trends, it is only certain that the Indian automotive industry will continue to grow. A growth may also be seen in the Indian car insurance companies. It is expected that the automotive industry will grow at the rate of 10-15 percent to reach USD 16.5 billion by 2021, thus proving to be one of the fastest growing car markets in the world.