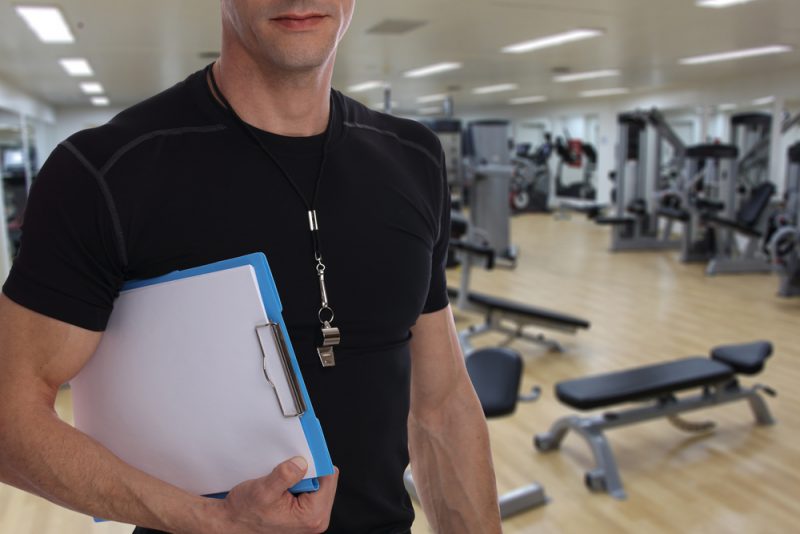 Athletic scholarships are competitive. Think of all the other athletes out there wanting a chance to play their sport at the college level. Recruits need to find ways to stand out. College coaches are going to be more interested in athletes who have been actively reaching out to them and are knowledgeable about their program.... Read More

This Is Why You Should Celebrate Your Birthday With A Cake

Athletic scholarships are competitive. Think of all the other athletes out there wanting a chance to play their sport at the college level. Recruits need to find ways to stand out. College coaches are going to be more interested in athletes who have been actively reaching out to them and are knowledgeable about their program.

How Do Athletic Scholarships Work in Junior College?

Division one junior colleges, if they have the money can pretty much pay for everything. They can pay for your tuition & fees, room, and board.

Division 2 junior colleges can pay for tuition and fees.

Division 3 junior colleges do not offer athletic scholarships. It’s all based on need just like you would at an NCAA D3 four-year school.”

What Should High School Athletes Do to Get Noticed?

“If they’re not being recruited or they’re not getting the kind of looks they want, they can certainly send out film to the different schools that they might be interested in. I would strongly encourage high school athletes to not send a highlight film because most of us coaches aren’t interested in highlight films. Everybody looks good on a highlight film. Send an actual game or two. We want to see the entire game and see you participate in basketball.

I want to see how you’re playing the game and how you move things like that. I’m not interested in just watching highlights of you making some shots or a couple steals. I want to see you in game situations.”

“It’s the questions first when you look at schools.

A lot of coaches are going to tell athletes if you come here you’re going to start and you’re going to play. I would say if a coach starts telling you that kind of stuff you better look someplace else. At Anoka-Ramsey Community College we don’t promise anything to anybody in terms of playing time or whatever. You got to come in and earn it. Student-Athletes just got to understand that going to school, going to college, and participating in athletics are similar to a job. You’re going to show up at eight o’clock, you’re going to leave at five or six o’clock and in between, you got to go to class, you got to do your schoolwork, and you’re going to go to practice.

When you’re not in class don’t sit around and waste time. Do schoolwork and be productive do stuff that’s going to make you better as a person, as a student, and as a player.”

UnderRecruited Preps is the #1 Athletic Recruiting Network.  Build your profile and connect with college coaches here. 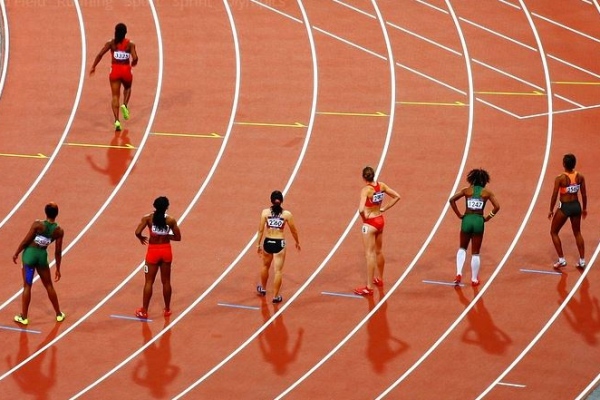