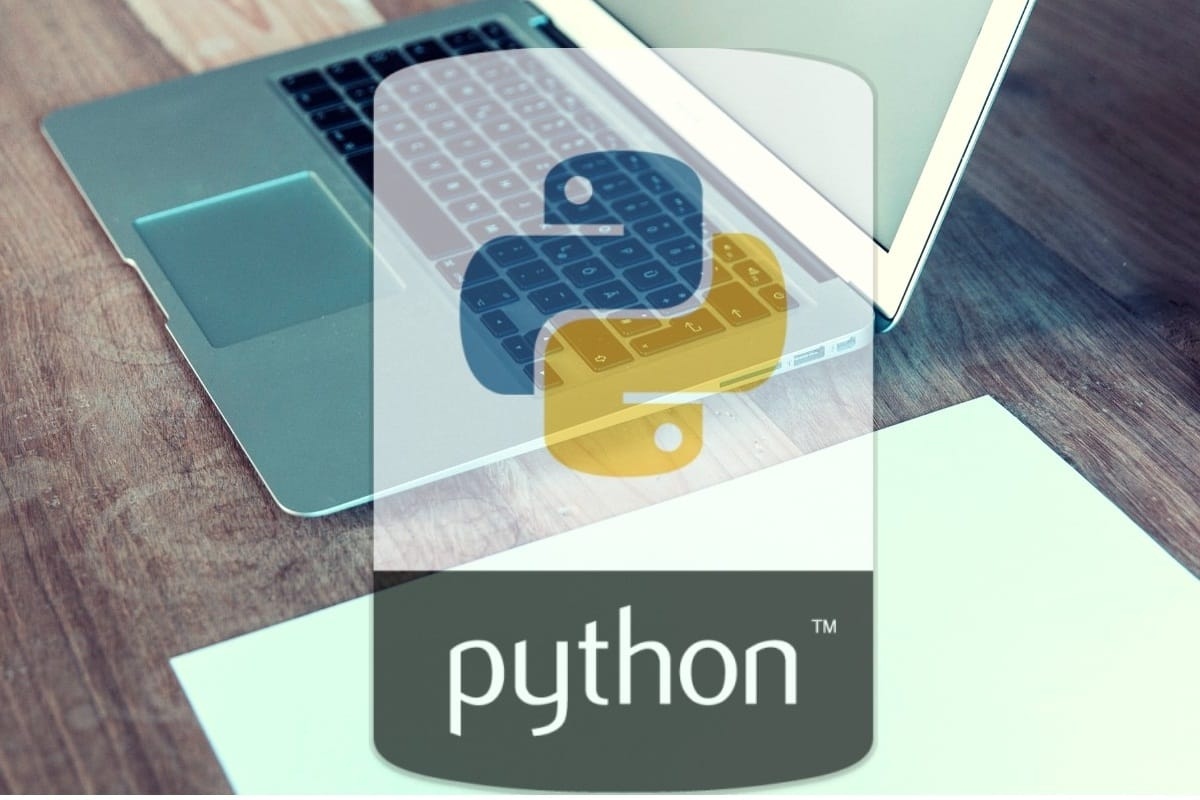 Artificial Intelligence and machine learning are redefining the world in more than a few ways. They are undeniably changing the dynamics of society and helping the world accomplish things one only dreamt of once. But like every other fantastic concept that the man visualizes, machine learning needs tools to run. One such perfect tool that... Read More

How Happy Employees Could Benefit Your Business

Artificial Intelligence and machine learning are redefining the world in more than a few ways. They are undeniably changing the dynamics of society and helping the world accomplish things one only dreamt of once.

But like every other fantastic concept that the man visualizes, machine learning needs tools to run. One such perfect tool that breathes life to the dreamy theories of machine learning is Python.

There are multiple reasons why Python is cherry to the cake of machine learning. Apart from being the top programming language of 2019, it is also one of the most preferred languages in the machine learning and data science domain. Research indicates that 75 percent of recruiters prefer Python for machine learning.

Python has a wealth of libraries. Being open-source in nature, every other organization has a Python version of their own. Getting down to the nuances, there are around 129,000 Python libraries that can be used for a plethora of tasks.

Similarly, a library Tensor Flow helps in the execution of deep learning by training and setting up massive datasets while people widely use Skikit Image for image processing. These exhaustive set of Python libraries make it a go-to choice for machine learning enthusiasts.

Easy to Learn and Implement

Python allows an almost no pre-requisite entry to its world. Since people who work in machine learning already deal with a lot of data, Python makes their task expedient. It is yet another reason why people are drawn towards using it for implementing complex machine learning models.

The syntax of Python resembles English, making it much easier for the people to understand and start working on it. Using the minimalistic code, people can comfortably work with mathematical problems and ensure clear co-relation among different variables.

With Python, one invests more time in building programs rather than fixing bugs. Thus, people can make a difference in the world with developmental work instead of a labour-intensive one.

Independence of the Platform

One of the characteristics of Python that draws people from all over the world is its versatility. Along with being simple, it also allows programming without being platform dependent.

This means that when people code Python on a Microsoft operating system, they don’t have to worry about running it on a Macbook. By using PyInstaller, it is straightforward to transfer and run machine learning files prepared in Python on multiple operating systems.

On one hand, it saves a developer’s time, while on the other hand makes testing on multiple platforms super convenient.

People love Python because of its flexibility. While developers use it for full-stack development, a majority uses it for machine learning. Statistics suggest that 38 percent of the people use Python for machine learning, and this number will grow in the years to come.

Python’s flexibility allows people to choose it either as an object-oriented programming language or a scripting language. There is also no need to re-compile any Python code, which makes it easier for the Python developers in India to make any changes quickly and see the results.

With libraries like Matplotlib, data scientists and machine learning developers can build charts, plot graphs, histograms etc. for better visualization of data. Since representing data is fundamental to machine learning, Python proves to be a great asset in such cases.

With AI and ML disrupting every industry, people need a tool that helps them analyze and solve a problem in the least amount of time. Python, with its exhaustive libraries, flexibility, ease of use, community support and visualization tools, serves the purpose. People are thus, utilizing it and carving a niche in the machine learning domain like never before.

Is Security A Noteworthy Issue For Data Warehousing Solutions?