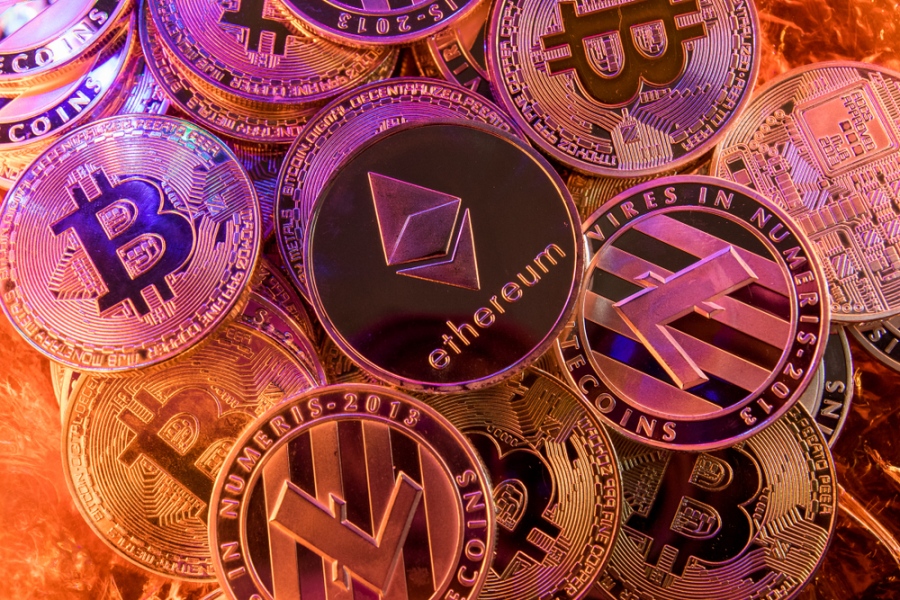 These days, practically everyone has heard of Bitcoin. It’s the unique digital currency that has helped countless people to build huge amounts of wealth without relying on the traditional securities and stock market. However, BTC as it’s also known, isn’t the only way for people to get involved with this marketplace. There are also lot... Read More

Amazing Ways In Which Dads Can Make Mother’s Day Special

How to Carry a Clean Shave Look for Business Meetings

These days, practically everyone has heard of Bitcoin. It’s the unique digital currency that has helped countless people to build huge amounts of wealth without relying on the traditional securities and stock market.

However, BTC as it’s also known, isn’t the only way for people to get involved with this marketplace. There are also lot of experts out there who have made tons of money trading alt coins. These are alternative currencies in the digital landscape.

For instance, you might know someone who can help you trade Ethereum’s cryptocurrency Ether, or Dogecoin. There are thousands of different coin options in existence, and they can be an ideal alternative to speculating on the BTC vs fiat market.

What is an Altcoin?

When Bitcoin rose to fame, various companies and creators decided to take advantage of the spike in the industry, creating their own version of digital currency. These alternative payment options are either rivals to BTC, or alternatives that share similar technology.

Usually, these investment tools seek to improve on the idea of a currency that’s fully digital and easy to track. In a world where a lot of people want more anonymity in the way that they buy and sell online, developers produced digital coins using something called blockchain technology.

The producers of altcoins haven’t submitted their ideas to the developers behind BTC. Instead, they use a similar kind of code, change the name, and make some tweaks so that they can launch a new currency. Although Bitcoin remains relevant throughout the years, only a handful of its similar options have stayed as engaging, thanks to a stronger community and some integrations of unique features that haven’t made it into the most popular digital money yet.

Is It Dangerous to Invest in Something New?

Most people see the original coin for the digital landscape as the safest method of investment if you want to use cryptocurrency. However, like any trading strategy, it’s worth noting that no specific plan can guarantee you nothing but gains. There’s always a chance that you’ll experience significant losses, no matter which industry you might be in. It’s the background of BTC that makes it the most appealing to a lot of people, and the fact that it has such a powerful community.

On the other hand, external crypto options that stray away from the original source are often generated by groups in trading known as pump and dump scammers. This basically means that developers enter the market to create a ton of buzz and hype for their coin. Lots of people start buying the product as quickly as possible, and the price ramps upward. However, the developers don’t always deliver on their promises, which means that people are left with low-value digital currency

Like with any kind of strategy for building wealth, it’s important to think carefully about what you want to accomplish before you jump into the market. Do your research into the kind of investment opportunities that are available to you, and read up on the market before spending any money. 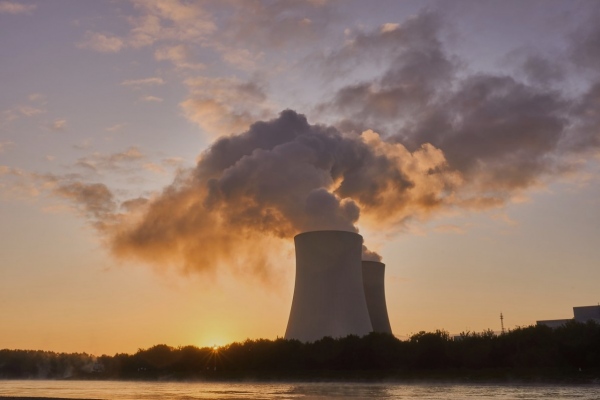