The gig economy has grown to be 20 to 30 percent of the employment industry in the United States and Europe, according to a recent study by McKinsey Global Institute. The study found that the number of independent workers in the United States is estimated to be between 54 million and 68 million. With the rising number of the millennial population and the idea of #vanlife, the appeal of being able to live out of your RV has been a big draw. As long as you have a cell signal, you can do business from anywhere you choose.

For some it is not about being on the open road but instead the flexible schedule and lack of micromanagement. Those that work in-house are have begun to see the appeal and are demanding more of their full-time jobs — asking for more flexibility in their schedule and profit shares for their devotion to their desk. Most contracted workers do not have any kind of job security, benefits or perks like profit sharing and paid time off. The conversation has also begun to buzz in the US to offer independent workers companies benefits, such as retirement and health insurance coverage.

The numbers of contracted workers also include those who work a “side hustle” to supplement their income. Seasonal workers, like wildland firefighters, get positions with the postal service in the winter season for the holiday mail rush. It allows them to earn a little bit more cash while filling the need for extra mail carriers. It is common practice of ski and summer resort workers to have two, three or four jobs during the winter time when the cash is flowing and readily available. Reputable but low-paid teachers are shutting their lockers before heading off to bartending shifts. Retail employees are victim of not receiving a 32-hour work week, making them ineligible for work benefits, and seek out a second job to keep their bank accounts afloat.

Another profitable and booming industry is the realm of freelance writing. There are a number of sites that recruit part-time writers like Clearvoice, Writers Access and UpWork. Such platforms allow writers to work as little or as much as they would like. They choose the articles or content they are interested in writing. Some sites offer assignments with a set amount the writer will be paid, and others allow the writer to make a pitch and set their own prices. It also allows for writers to work within their areas of expertises. If you are a master of social media campaigns or are an expert of scientific writing, there is a field for it all.

There are a number of other ways to make money that are marketed, like selling your clothes online, that make companies a large profit on small-list items. In places like New York, you could consider renting out your parking spot for a nominal fee and maintain a healthy (and consistently) monthly income. Have another skill that can be useful? List it on Fiverr and slowly make your way back to financial freedom. You could make a few extra dollars updating all those hipsters vans seeking the #vanlife lifestyle with repurposed materials, lockers or outdoor showers. If you are looking to make a few extra dollars, remember, you can always become an Uber driver.

Although the side hustle is different than a full-time contracted worker, the downfalls are the same. You will not be receiving pay for federal holidays or be able to look forward to an end-of-the-year bonus. As the gig economy continues to grow, the United States might make changes which may just make the freelance life that much more appealing. 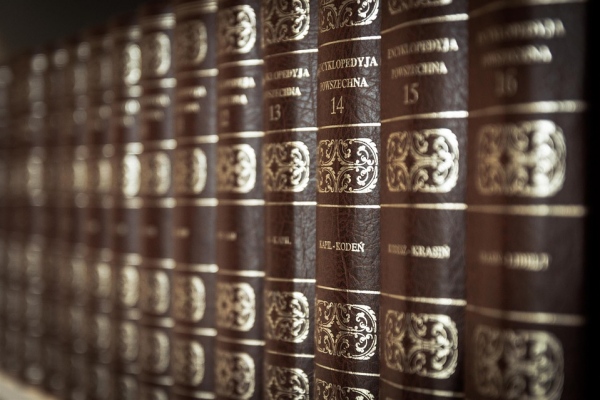 What Are Great General Reference Sources For A Research Paper?

These days, with the general inclination to conduct research using electronic sources, it is easy for a student to forget some of the basic reference sources that have served students so well for many years. These general sources are invaluable. Many of them do have electronic counterparts, but we still believe in the great process... Read More
Edu
education, Research paper

Effective Tips For Teaching Your Teen To Drive

Driving is a tremendous point of reference in a youngster’s life. It speaks to a feeling of flexibility and influences them to feel as though they are one bit nearer to turning into a grown-up. For the grown-up who is accused of the activity of instructing a youngster how to drive this point of reference... Read More
Travel
altering, driving, Teaching 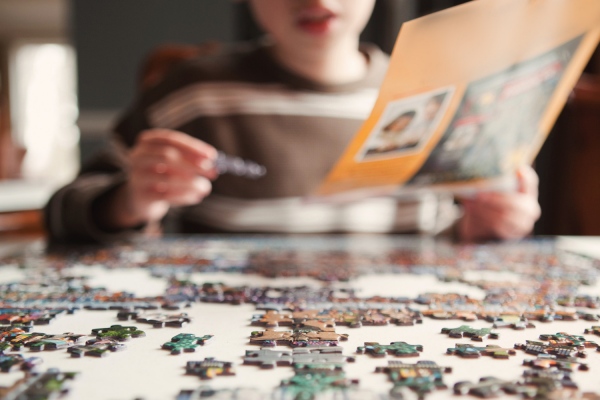 Childhood is the beginning of the child’s age where he or she predicts the external environment and make the habits in accordance with that. That’s why it is the age where you can make your child habitual and more familiar with the good habits to enhance the skills in the best manner. However, there is... Read More
Home & Garden
Child Effective, Childhood