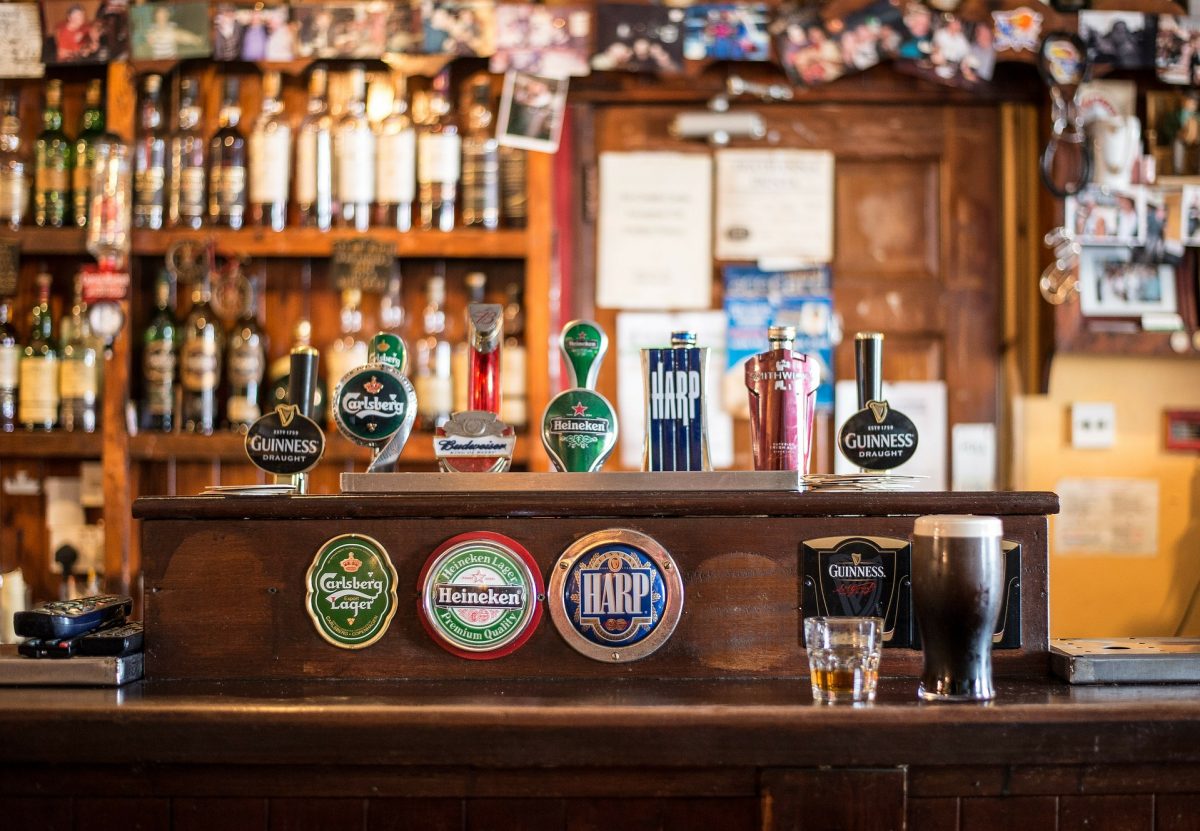 Odd Drinking Laws Around The U.S.

There are many unwritten drinking rules that are based in logic: never turn down a free beer, always stay for another drink, and never complain that a drink is too strong. There are also many laws governing alcohol, some of which are kind of ridiculous. Crisis Avoided Maine is one of many states with laws... Read More

4 Ways To Trick Out Your Home Theater

Tips To Keep Your Pets Warm In The Winter; Cool In The Summer

There are many unwritten drinking rules that are based in logic: never turn down a free beer, always stay for another drink, and never complain that a drink is too strong. There are also many laws governing alcohol, some of which are kind of ridiculous.

Maine is one of many states with laws restricting liquor sales on Sunday, specifically, liquor cannot be served before 9 a.m. In 2013 St. Patrick’s Day happened to fall on a Sunday and this was brought to the attention of Maine Governor Paul LePage. Realizing how important it is to begin drinking as early as possible on St. Patty’s day, LePage signed an emergency law stating that liquor can be served as early as 6 a.m. for any future St. Patrick’s Days which fall on a Sunday.

One for the Road

In Mississippi, you can literally drink and drive without getting a DUI. The state does not have any open container laws for vehicles so as long as your blood alcohol content is under .08 percent you can have a beer or cocktail while you’re operating a motor vehicle.

In Oklahoma, any alcoholic beverage over 4 percent alcohol by volume or 3.2 percent alcohol by weight must be sold at room temperature, even in liquor stores. You can still buy cold beer from major retailers, but it’s going to be weak so you’re going to have to chug a few to get a buzz going.

Most DUIs you hear about involve someone getting stopped by the cops while driving their car, but that’s not the only mode of transportation you can get busted for. Many states have laws against operating bicycles while drunk. Some of the stranger vehicles that DUIs have been issued for include golf carts, horses, and lawnmowers.

Alabama recently banned a particular brand of wine from being sold within the state due to the label portraying a drawing of a nude woman. The Alabama Alcoholic Beverage Control Board reserves the right to ban any label that they deem to be lewd or sensuous.

In Utah restaurants and bars opened after 2009 must pour alcohol and mix drinks behind a pane of frosted glass colloquially called a “Zion curtain.” Lawmakers felt that it was important to keep the drink making process hidden from children and non-drinkers. It also seems like it’s easier for the bartender to short you.