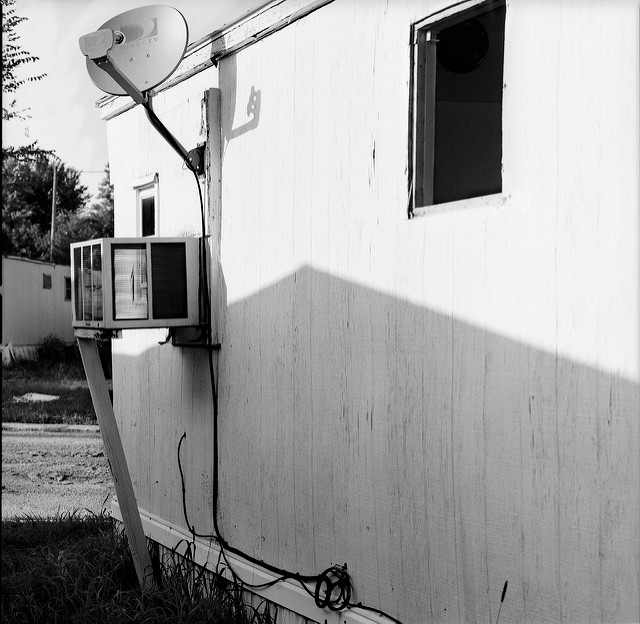 Satellite or Cable: Breaking It Down

Watching TV used to be simple, three channels and an antenna. Those days are long gone and now comes the question, cable or satellite? There are several things to consider. Availability Depending on where you live, this decision of satellite versus cable could be made for you. Cable requires, well, cables or wires. Wires don’t... Read More

5 Reasons Why Car Insurance Is So Important

Watching TV used to be simple, three channels and an antenna. Those days are long gone and now comes the question, cable or satellite? There are several things to consider.

Depending on where you live, this decision of satellite versus cable could be made for you. Cable requires, well, cables or wires. Wires don’t make it to every house, so if you live in the country you may only have the option of satellite. Installation for a house that is already wired for cable is pretty painless with just a visit from a technician. In some cases a cable company may just mail you a cable box with clear instructions for setup.

Satellite TV is available for any home in the United States with a view of the southern sky. It’s also portable. If you move from house to house, you can continue your service with only a phone call. If you drive an 18-wheeler, you can have your own satellite TV in the evenings. The same is true if you spend time travelling in an RV.

Reliability is a factor to consider. Cable outages are rare, so TV and internet service are considered to be very reliable.

Satellite can go offline for a host of reasons. If the wind blows the dish even a tiny bit, the signal could be lost, requiring a technician to come recalibrate it. This could take days. Other inconveniences including hard rain storms or heavy snowfall, which may make the signal fuzzy or go out all together.

Your first priority may be getting the most out of your high definition television. Cable has limited bandwidth due to the limiting use of coaxial cables. While you may have a television with a 1080p or even 4K screen, most cable companies only broadcast in 720p. 4K isn’t currently a possibility for cable.

Satellite has better bandwidth capabilities than cable, but still will not reach the full 4K on most broadcasts. Satellite typically broadcasts in 1080p and is experimenting with providing more service in 4K.

Price is certainly a factor when making a choice about cable or satellite. Prices vary across the country and can be deceptive due to introductory rates that tend to change. Cable companies have starting packages around $45 for the first year, which then go up to around $70 at the end of that time.

Overall, satellite tends to come out on top with regard to price with beginning packages starting around $35 for the first year, then going up to $65. Shopping around can really benefit you. If your current provider knows you’ve been looking around, they may cut you a deal on your rates. It could be like getting another introductory year.

Bundling with cable is easily available. This is when the same cable company provides your home phone service, your internet, and your cable service. Bundling can make the price of all three services less expensive. Some clients also like paying just one bill rather than three bills.

Satellite TV only provides TV services. In some areas satellite providers offer bundling deals, but these deals are really through a partnership with a local phone service provider. This amounts to a discount on each bill, but you still end up paying at least two bills.

When deciding whether to choose satellite or cable service it really depends on your priorities. If price and high definition are your priority, then satellite should be your choice. If convenience and stability of service is your choice, then you should choose cable.