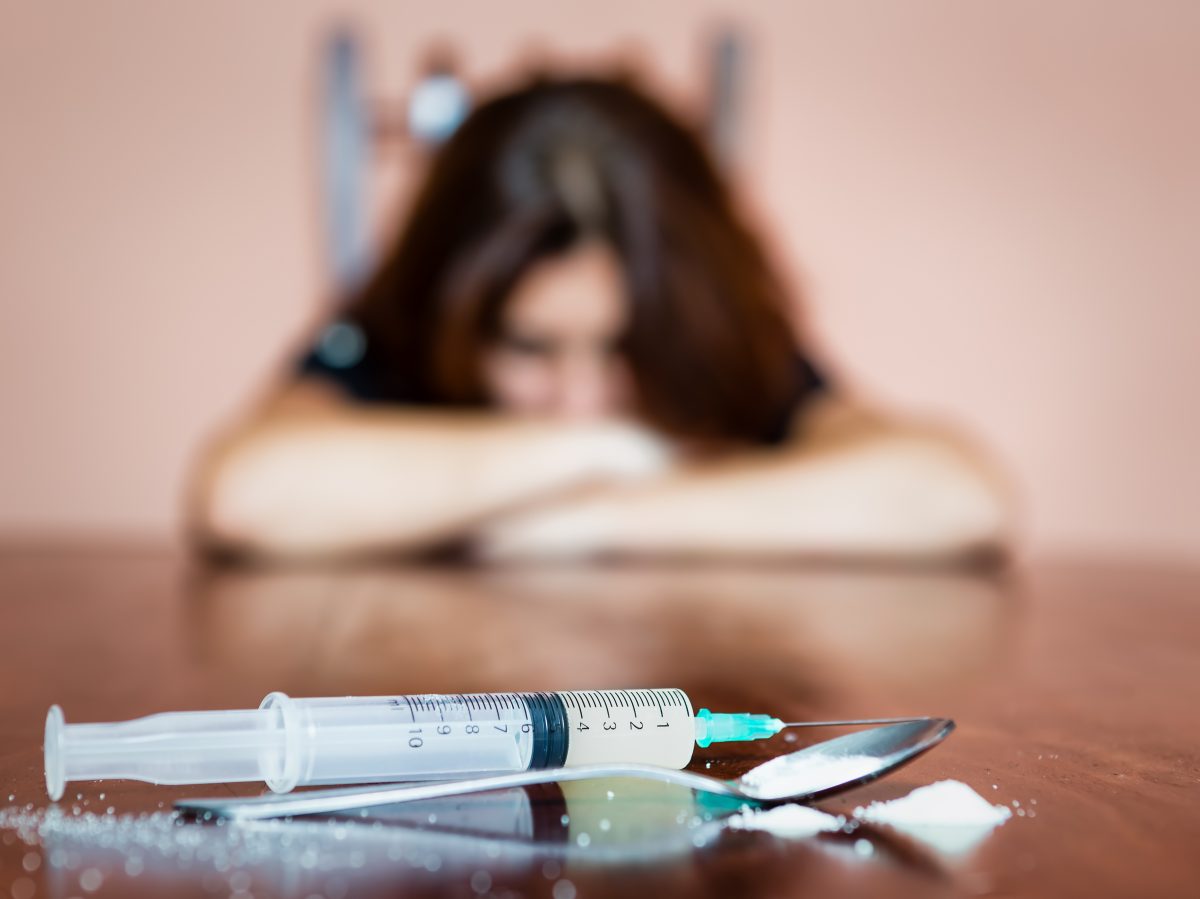 We’ve all heard about the effects drug addiction has on the body, but do you know what it does to your mind? Drugs can create or exacerbate mental illness in people that use them. Over time, your mental and emotional health deteriorates, leaving you a shell of the person your friends and family once knew.... Read More

Getting Ahead: 4 Tips For Setting Up A Freelance Job

Is Carbon Dioxide A Pollutant?

We’ve all heard about the effects drug addiction has on the body, but do you know what it does to your mind? Drugs can create or exacerbate mental illness in people that use them. Over time, your mental and emotional health deteriorates, leaving you a shell of the person your friends and family once knew. Here are 5 mental and emotional symptoms drug use can have.

Methamphetamines and other illicit drugs can cause an imbalance in brain chemistry that leads to paranoia. You no longer trust the people you love and may need anti-psychotic medications to support you as you come off the effects of the drugs. Only after that can you start to work through a treatment program.

Almost one-third of people with depression have also had a substance abuse problem during a portion of their lives. Drug and alcohol abuse leads to depressive moods, and people often turn to substance abuse as a way to numb themselves and escape the depression, which can lead to a never-ending cycle of dependency. Getting help from psychiatrists can help you break that cycle so you can heal from the dependency and the depression.

Like depression, anxiety and substance abuse are common comorbid conditions. Around 20 percent of people from the US with an anxiety or mood disorder also misuse illegal substances or alcohol. They may feel that these substances loosen them up or block out painful memories, but over time they make symptoms worse.

Alcohol and stimulant drugs can cause users to become violent towards themselves or others. In fact, violence is the number one cause of death in stimulant drug addicts. This is because the drugs alter neurotransmitters in the brain, constantly placing a drug abuser in fight-or-flight mode, and causes delusions to support that feeling of fight-or-flight.

Drug induced psychosis involves delusions or hallucinations that a person believes in, despite contradictory evidence. It can be caused in several ways. Either a person mixes multiple types of drugs, takes too much of a single drug, has adverse reactions during withdrawal, or finds that the drug reveals a mental issue they already had. When any of these happen, the addict can become a danger to themselves or others.

There are many ways drug addiction damages your mental and emotional health. If you notice any of these emotional problems in yourself or someone you care about either during or after drug or alcohol abuse, get help from professionals at addiction treatment centers like 449 Recovery. They’re there to help addicts on the road to recovery, so take advantage of the help they provide.