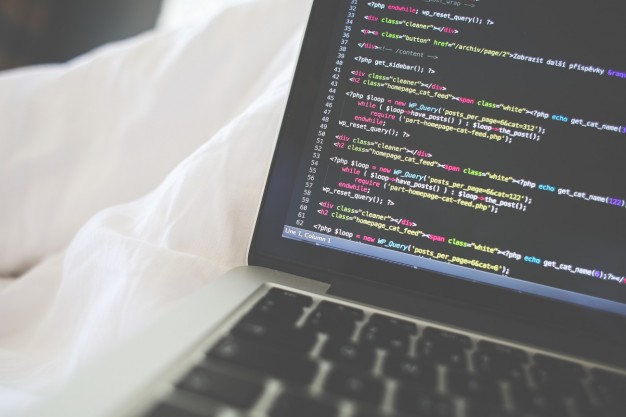 Which One Is Correct For You: Going Native or With Web Technologies

Have you ever faced such situation where you wake up in the middle and think to yourself- “how can I make improvements?” Well, I can easily relate to that feeling, after all even I am a businessman. No matter what business you own, it is very important for you to make strides that will take... Read More

Have you ever faced such situation where you wake up in the middle and think to yourself- “how can I make improvements?” Well, I can easily relate to that feeling, after all even I am a businessman. No matter what business you own, it is very important for you to make strides that will take your company to the next level. The current market scenario has gone through a great of deal of upheavals with technological disruptions to back up the power of smart marketing, to a great extent. Such an environment is thrilling for entrepreneurs to survive and thrive with nerve-wracking challenges and rewarding outcomes.

Well, you’ve come to the right place. As the following post will definitely help you in making an informal decision.

App development is at peak

Smartphones are getting activated than babies born every day due to which mobile app development is at its peak! In fact, it would be no surprise if your 10-year old knows how to make use of fancy new iPad better than you do. So, if they can why not you! Yes, it’s time for you to get business on board and have its own mobile app. Now of course, if your company specializes and interacts with a niche audience mostly offline, then you don’t really need a mobile app but otherwise, you definitely need to create one. For example- If you are a manufacturer of caps that go on toothpaste tubes, then creating an app wouldn’t do much for you.

At present, our lives have become ever more synched across all our digital devices, for many businesses having a mobile app is a great way of connecting them to their target audience. For example, if you are running a restaurant. Do you expect your customer to look up for your number to make reservations? No! They will hop on your mobile app and see what times are available and book the table.

Now as a businessman, navigating the mobile app development landscape can be quite tricky and scary as it means a huge investment in terms of time and money. You hear talk of iOS, Android, Symbian, WebOS, and people ask you if you’re going native or with web technologies which direction to take with your mobile app development? Well, there is no right answer or correct path rather pros and cons to each path which you will need to evaluate against your specific business needs.

At first, you may think that choosing a reliable hybrid app development company is the way to go. After all, it seems to offer the best of both worlds, isn’t it! But wait a minute, each direction has its own pros and cons. For example:

Native offers Better performance (at least for now), which means snappier animations, transitions, and faster load times. The performance difference between native and web apps is even more pronounced on slower devices (e.g. iPhone 3G running iOS4). Whereas performance issues with Web are becoming less of an issue as mobile browsers become faster and their Javascript engines keep improving. So it thoroughly depends on your situation.