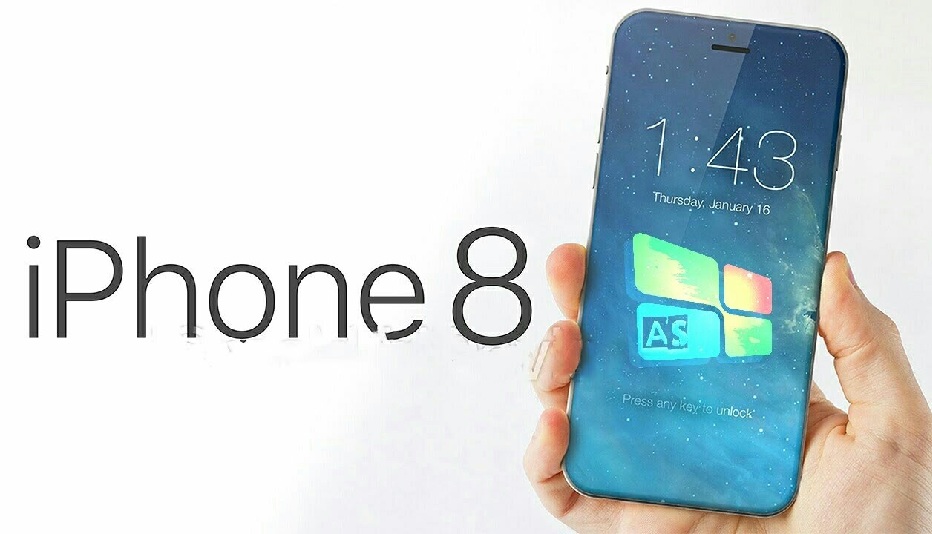 The iPhone 8 – Rumored Designs and Specifications

Tech enthusiasts and mobile fans alike are eagerly waiting to know more about the rumored iPhone 8. Speculation abounds regarding the features that will be introduced in the new model, the design it would sport, and the sort of external applications it would support. This being Apple’s tenth anniversary edition of the iPhone, the iPhone... Read More

How To Keep Your Home Warm?

4 Tips to Improve Your Handwriting

Tech enthusiasts and mobile fans alike are eagerly waiting to know more about the rumored iPhone 8. Speculation abounds regarding the features that will be introduced in the new model, the design it would sport, and the sort of external applications it would support. This being Apple’s tenth anniversary edition of the iPhone, the iPhone 8 is expected to bring about game-changing nuances in design and technology.

The Specifications We Expect

The iPhone 8 is widely expected to come with an all-screen front, complete with a Touch ID as part of the display. If rumors are to be believed, the iPhone 8 would come with wireless charging and a full-screen display. Other premium features such as an iris scanner and a camera that betters all the previous editions are being talked about, but remain unconfirmed as of now.

Owing to these features, Apple’s tenth anniversary edition iPhone is expected to its costliest yet, but no direct references to its price have been revealed by the iPhone app development company or associated working closely with the product. Therefore, only time will tell whether the inclusion of such specifications is reserved for later editions, or whether they find a place in the iPhone 8 itself.

Benjamin Geskin has become an overnight sensation on Twitter, leaking pictures of what are believed to be phone cases designed for the new iPhone 8. In addition, he has since tweeted pictures of alleged iPhone 8 screen protectors and tempered glass designs which are believed to have gone into mass production ahead of the big reveal.

If this leak turns out to be true, it would mean that the design as well as key features of the highly anticipated iPhone 8 have been finalized and confirmed. If the cases have indeed gone in to mass production, the actual release date of the product is also not expected to be too far off. Apple fans would definitely hope that this leak bears fruition and that they have an idea of what to expect out of the new iPhone 8 by analyzing the parts that are available for viewing.

How would the iPhone 8 look?

If Geskin’s claims are to be taken seriously, the phone case designs show a throwback to earlier designs of the iPhone with the power button on the left, and volume controllers on the right. At the back, there is a provision for a dual-camera setup which is designed vertically. However, the phone cases seem to indicate there is no provision for a fingerprint scanner, at least at the back of the model. This would further provide impetus to the theory that a Touch ID will be integrated underneath the front display, which is a strong possibility in itself.

While Benjamin Geskin’s leak is indeed plausible, enthusiasts would be better off waiting for a statement for Apple, or a teaser they provide, before coming to conclusions regarding the iPhone 8 design. The only thing we know for sure is that Apple’s marketing strategy with its big tenth anniversary edition iPhone is a long drawn-out waiting game. This steady build-up of excitement and anticipation is exactly what they would want for their landmark launch.