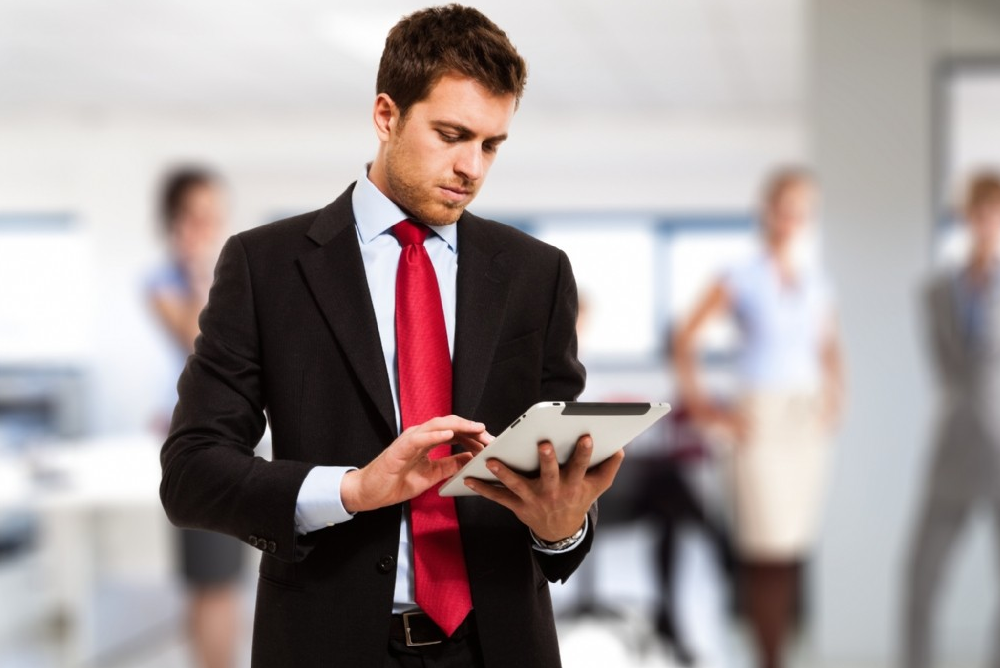 Has the thought of you being the next John Grisham ever crossed your mind? Have you ever churned out mountains of briefs whilst really all you want to do is write the next bestselling novel? Well, you still can! Yes, law is always considered to be out of the league when compared to careers that... Read More

Are You Aware Of the Rebirth of Iconic Nokia 3310?

Has the thought of you being the next John Grisham ever crossed your mind? Have you ever churned out mountains of briefs whilst really all you want to do is write the next bestselling novel?

Well, you still can!

Yes, law is always considered to be out of the league when compared to careers that require creativity. Yet, there are several prominent lawyer-turned-novelists who’ve achieved success and their legal career has been splendid, which is never to be forgotten!

Whilst the intertwining of law and fiction might sound a bit odd to you, we strongly believe that the reading and thinking practices that come about in both the fields share a close relationship.

So as to give you a sense of some distinct and diverse novelists who started off as lawyers and later went on to craft the bestselling novels, we’ve enlisted a handful writers who continued their practice while basking in the glory of success of their career in fiction.

Comic book writer and novelist, Marjorie M. Liu, completed her graduation from the University of Wisconsin Law in May 2003 and within 2 weeks time she was allowed to practice law. She also took up an internship in the U.S Embassy, Beijing, as a part of her training process.

Liu is downright about the reason behind changing her career path. She has mentioned on her website that she loved law school, but didn’t want to be a lawyer, which is the reason why she chose to become a writer.

Marjorie, who now lives in the American Midwest, has ever since gone into crafting a series of supernatural romances and urban fantasies. This includes her award winning ‘Dirk & Steele’ collection of books as well. Not to mention, she’s the one who has written the last 21 issues of Astonishing X-Men, a popular comic collection of Marvel, which was completed in October 2013.

Best known for his work of drama and poetry written before and during the Spanish Civil War, Federico was electrocuted, in the year 1936, by Franco’s authoritarian regime. He is one of the best-known playwrights and Spanish poets of the 20th century.

Well, what most of us aren’t aware of is he for a short period of time studied law before taking up the career path in imaginative literature.

Perhaps, you’ve known Wallace Stevens as an American poet. In fact, he was given the Pulitzer Prize for his ‘Collected Poems’ in the year 1955. But, little did you know that he studied law from the New York Bar and practiced as a lawyer in the New York City.

Yes, you read that right! Wallace did his graduation from the New York school of Law after the turn of 20th century and worked in various companies all through the city until 1908. Later on, he was employed as an in-house advisor in an insurance company.

It wasn’t until he developed interest in poetry scene and modernist art in the New York City, through poets/writers like William Carlos Williams and Marianne Moore, that Wallace started issuing his work. In the year 1914, whilst Steven was still practicing law, he issued 2 poems and the rest is history!

Leonard Cohen was one of the most beloved poets and songwriters. He had penned an emotional letter to Marianne Ihlen, who inspired his ‘Bird on the Wire’ and ‘So Long, Marianne’, which one of us can forget. Well, maybe the same way he’d have penned his own Will. Even if he didn’t, you can surely do it by downloading a simple Will template.

Later on, after his death, in the year 2016, people not only think about him, but also about the loss that came with it. While most of you know quite a bit about him, we’re sure that you weren’t aware of the fact that he did study law.

After finishing his graduation in B.A. from the McGill University in the year 1955, Leonard took up a course in the McGill law faculty. Of course, he did not complete his law degree; instead he went on and took up the literary and musical fame.

Milosz, a Nobel Prize winning novelist and poet, dealt with years of authoritarian dictatorship in Soviet-occupied and Nazi-occupied Poland. He finished his law degree from the University of Vilnius in the year 1934.

In his verse, Czeslaw talks about forced migration, dictatorship and matters of exile. Well, we could only envision that his degree in law played a huge role in his poems making him think about the essential links amongst political resistance, jurisprudence and art.

We believe there is a strong connection between issues of indigenous law and land rights in America and Silko’s novels. Particularly, the novel ‘Almanac of the Dead’ – published in the year 1991 – closely deals with the subject of self-determination and sovereignty on the Laguna Pueblo and other nearby areas of Arizona and New Mexico.

Silko’s other works include her memoir ‘The Turquoise Ledge (2010), novel ‘Ceremony (1997)’ and collection of poetry ‘Laguna Woman (1974)’. She was born in Albuquerque, New Mexico in the year 1948 and grew up at the border of Laguna Pueblo.

So, when did she go to the law school? After her graduation from the University of New Mexico in 1969, Silko signed up for J.D. program at the School of Law. Whilst she did not complete the program, we can only envision the ways her poems or novels reflect her rush in legal studies.

These are only a few lawyers who have marked their presence in the creative world. So, how does the study of law impact imaginative literature? Well, it is time for you to purchase some new books and decide that all by yourself!