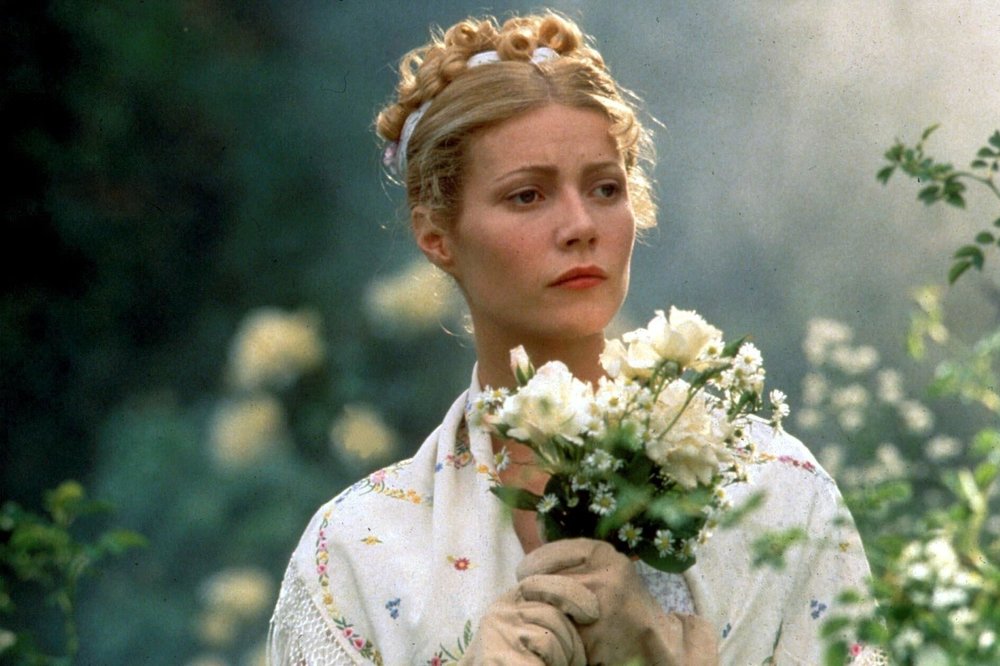 7 Fascinating Facts One Must Know About Jane Austen

Popularly known as the most remarkable literary figure of all time, Jane Austen has been the brilliant mind behind some of the smartest heroines and best romantic couples in literature. She was also considered as a renowned author, because almost all of her stories featured irony, social commentary, as well as just simple romance. Well,... Read More

Study Smart Or Study Hard: Which Is The Right Option To Crack IIT JEE?

Popularly known as the most remarkable literary figure of all time, Jane Austen has been the brilliant mind behind some of the smartest heroines and best romantic couples in literature. She was also considered as a renowned author, because almost all of her stories featured irony, social commentary, as well as just simple romance.

Well, although you might have already read some of her exemplary novels like Emma and Pride and Prejudice, there are a certain facts that you must not be aware about the notable writer.

So, in this article we’ve put together 8 facts about Ms. Austen, which at the end will for sure leave you astounded.

She was a diehard fan of theater

Being a theater fanatic, Jane Austen enjoyed watching good plays and often preferred comedy rather than drama – perhaps because she already was writing too much of drama herself!

Besides, as one can see in most of the letters written by her, she not just kept a close eye on the career of actors as a huge fan, but also wrote reviews on the plays she used to watch. Among all the actors she followed, Edmund Kean was her favourite actor; not to mention, he was the star of Shakespearean theater.

She begin writing at an early stage of her life

The first ever novel written by Austen was issued in the year 1811, when she was just 35 years old. Nonetheless, she started writing drafts of plays, novels and poetry, when she was 11 years old, so as to entertain her family members.

Even though she is well known for depicting women undergoing societal pressure, during her early days, Austen also used to talk about other females, like girls who stole one another’s boyfriend and teenagers who got drunk!

Her best-loved brother, Henry Austen, had a startling royal tie-in

Jane’s first and actual biographer after her demise, Henry Austen shared a really special bond with his sister; besides, he also had a compelling life. Henry became a clergyman, banker and soldier. In the first-named role, he baptised the first cousin of Queen Victoria, Prince George of Cumberland and later King George V of Hanover.

Her first ever book was sold only for £10

The very first novel written by Jame, as an adult, was named Susan which ultimately became a part of Northanger Abbey. However, she wasn’t give tons of money for selling the book – just a mere £10 was what she got.

She never got married – just accepted then cancelled a proposal

Prior to turning 27, 2 weeks before to be precise, Austen was given a marriage proposal from Harris Bigg-Wither, who was 5 years younger to her and a son of her family’s close friends. Though she accepted it at first, the next day she called it off!

As per her niece, Harris was a “simple and strange person”. In fact, in one of her letters, Jane herself wrote that “nothing can be compared to the despair of being bound to someone without love”.

She had mentioned only 3 people in her Will

Although Austen had a quite huge family, only her brother Henry (who had lost the majority of his money), her sister Cassandra and strangely, Madame Bigeon (the secretary of Henry’s wife) were mentioned in her Will – talk about plot twists!

Well, like Jane, if you wish to pass on your legacy to only specific people, then learn how to make a Will at home and make one for yourself now!

She just had 2 great loves in her entire life span

The first love of Austen was Tom Lefroy, who was apparently her source of inspiration for ‘Sense and Sensibility’. Lefroy was the nephew of a friend and later that friend called off their relationship because she knew that he’d lose his legacy if he married a ‘nobody’.

And the second love in her life was a young churchman, whom she met when on a vacation in Devon. Whilst it is said that he was planning to propose to Jane, he passed away unexpectedly before that could even happen.

So, that wraps our list of facts about the notable literary figure. Now that even you know it, get going and let your friends know about it too!