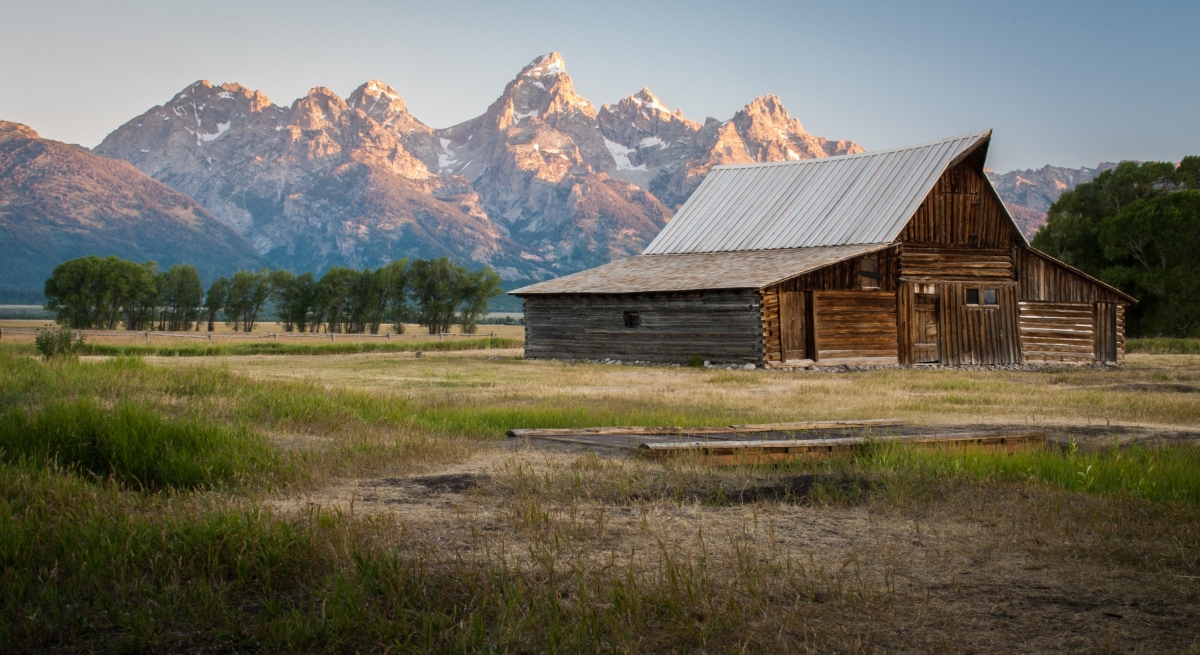 Many people dream of owning a homestead one day, but the process of buying a large swath of land can be very complicated. If you plan on investing in a homestead in the near future, then you will need to spend a little bit of time figuring out exactly how much land you should actually... Read More

How To Make Your First Real Estate Investment A Simple Success

Many people dream of owning a homestead one day, but the process of buying a large swath of land can be very complicated. If you plan on investing in a homestead in the near future, then you will need to spend a little bit of time figuring out exactly how much land you should actually buy.

Homesteading means something different to everyone, and many people only consider that type of lifestyle because they want to raise their own animals. In order to raise livestock, you will most likely want to take a look at larger ranch land sales. For cows and other large livestock, you will need around two acres per animal. That amount of land will give them plenty of room to roam and graze on their own throughout the year.

The vast majority of homesteaders try to grow their own food, and that produce will have a major impact on how much land is actually needed. While every climate is slightly different, most experts agree that one acre of crops should feed an individual for a year. That being said, many people are able to grow their own food on much smaller plots because they have maximized their space with raised gardens, trellises, and other features.

In addition to the building that you will be living in, you are probably also going to want at least a few other structures on your property. Luckily, those structures usually don’t need to have a very large footprint, and they can be placed on almost any type of land as long as you prep the soil. Some of the other structures that you might want to have on your property include barns, greenhouses, stables, chicken coops, and shops.

While it might be tempting to make an offer on the first piece of property that seems to be the right size, you need to think about how much of that space is actually usable. If you are going to be planting crops or raising livestock, then the soil needs to be relatively fertile and near a good source of water. Trying to grow crops in barren soil that is littered with huge boulders is going to be incredibly time-consuming and inefficient.

In addition to considering how much land you are going to need, you must also think about the placement of the land. Homesteads that aren’t completely removed from the grid will need access to at least some utilities, and running those lines can be quite expensive.

Home Feeling Freezing? 4 Things to Check to Warm Things Up
Previous Post
How to Choose The Best Tractor For Your Fertilization Needs 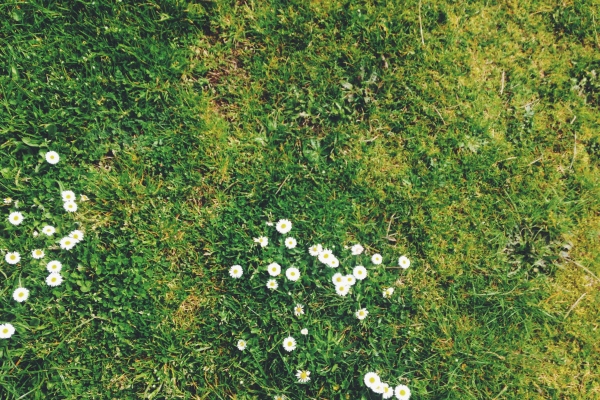 4 Ways To Cultivate A Green Lawn During A Drought 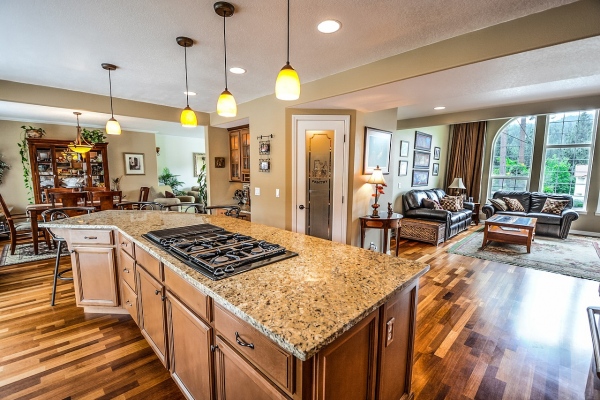 5 Timeless Elements to Bring Into Your Kitchen Redesign 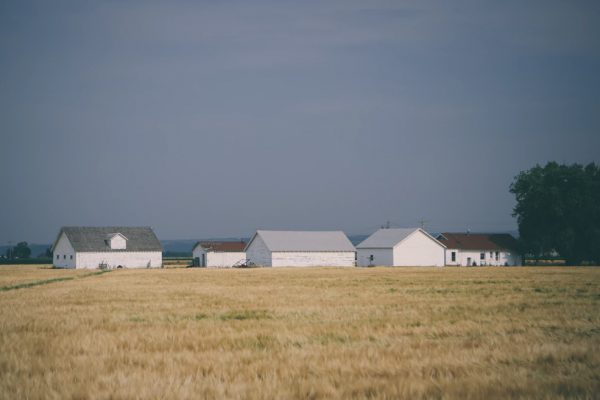