A public health crisis, defined for a general readership, is an event or a series of related events that cause a complex and health issues in persons in one or more geographic areas. These crises are not always defined by geographic boundaries, as we will see. Here are the five worst public health crises in... Read More

5 Daily Exercises to Clear Your Mind

A public health crisis, defined for a general readership, is an event or a series of related events that cause a complex and health issues in persons in one or more geographic areas. These crises are not always defined by geographic boundaries, as we will see. Here are the five worst public health crises in recent memory. 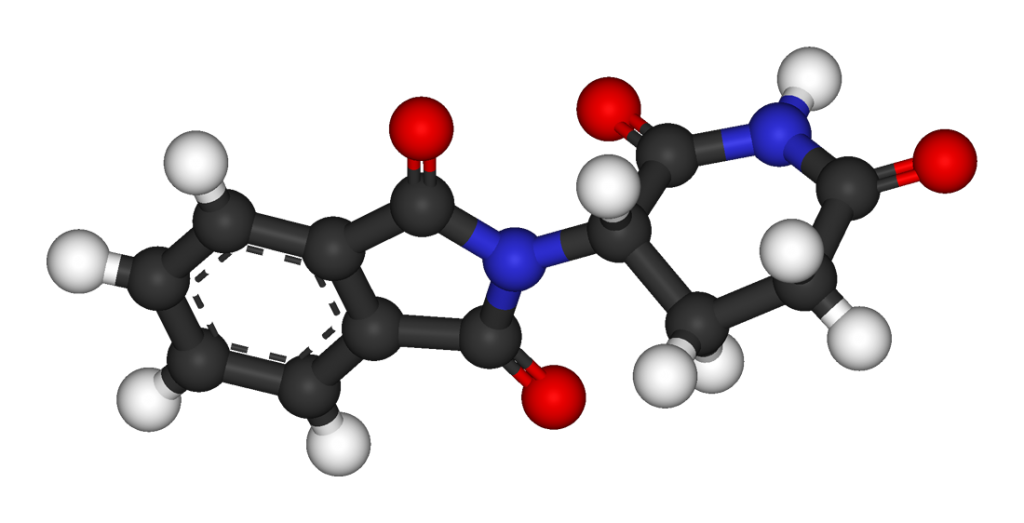 Thalidomide was a drug invented in Germany in the 1950s and prescribed as a tranquilizer and to help pregnant women experiencing morning sickness. Sadly, many pregnant women took the drug, which was believed safe at the time, and 10,000 to 20,000 infants were born with shortened and deformed limbs or fatal birth defects. The Guardian reports that many of these survivors are still fighting for compensation.

Madcow disease or Bovine Spongiform Encephalopathy is a protein-based disease that infected the United Kingdom’s cattle population. It can be spread to humans who eat the infected animals. This lead to a total ban on British beef by most of the rest of the world, the United States included, in the late 1980s and 1990s.

DDT is a powerful insecticide that was used in the 1970s. After its effects were revealed as causing low birth weight, premature births and possibly cancer its use was banned in most of the world. However, DDT stuck around, creating devastating environmental impacts that were felt for many years. The chemicals that DDT breaks down into have major impacts on human and animal hormones, and DDT is still lurking in the ecosystem. 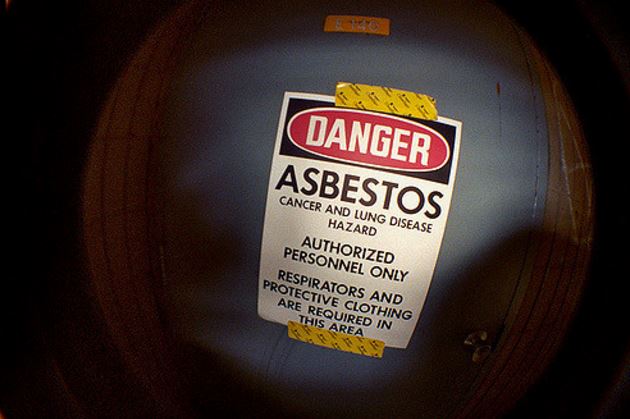 Asbestos is a product made of naturally occurring materials that is used as insulation and in industrial fireproofing during the heydays of the industrial revolution. Eventually, it was found to cause lung diseases, cancers, and mesothelioma. Many heavily industrialized areas were unduly burdened with the asbestos pollution. According to Chris Placitella at C/P/R, new cases from asbestos exposure are still popping up, as the incubation period can be up to 50 years. It is estimated that 10,000 people per year die from asbestos exposure. 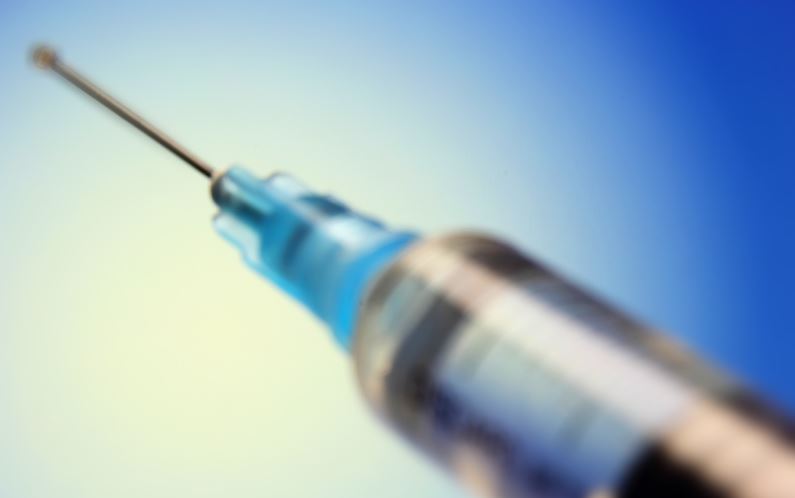 Terrifying as it may be, the worst public health crisis on record is one that didn’t actually occur. No reputable scientific evidence has ever been found between the vaccine industry or vaccine schedules and autism, but that hasn’t stopped thousands of parents from dropping vaccines from their child’s health visits. This has created a completely new public health crisis; the resurgence of diseases that we once thought were long gone, a fact that John Oliver has reported on repeatedly. Whooping cough, mumps, rubella and measles have all made a reappearance because of the misguided belief that vaccines cause autism.

As you can see, many of these public health crises could have been prevented with more testing, forethought or carefully scientific study. But as is the case with all crises, hindsight is 20/20. However, the lessons we should glean from our past clearly involves fostering the most rigorous scientific environment, and then trusting the leaps in health science that are produced by the best minds.

6 Tips To Help You Lose Weight With Or Without A Diet
Previous Post
BPM For Retail: Key Advantages Of Process Automation