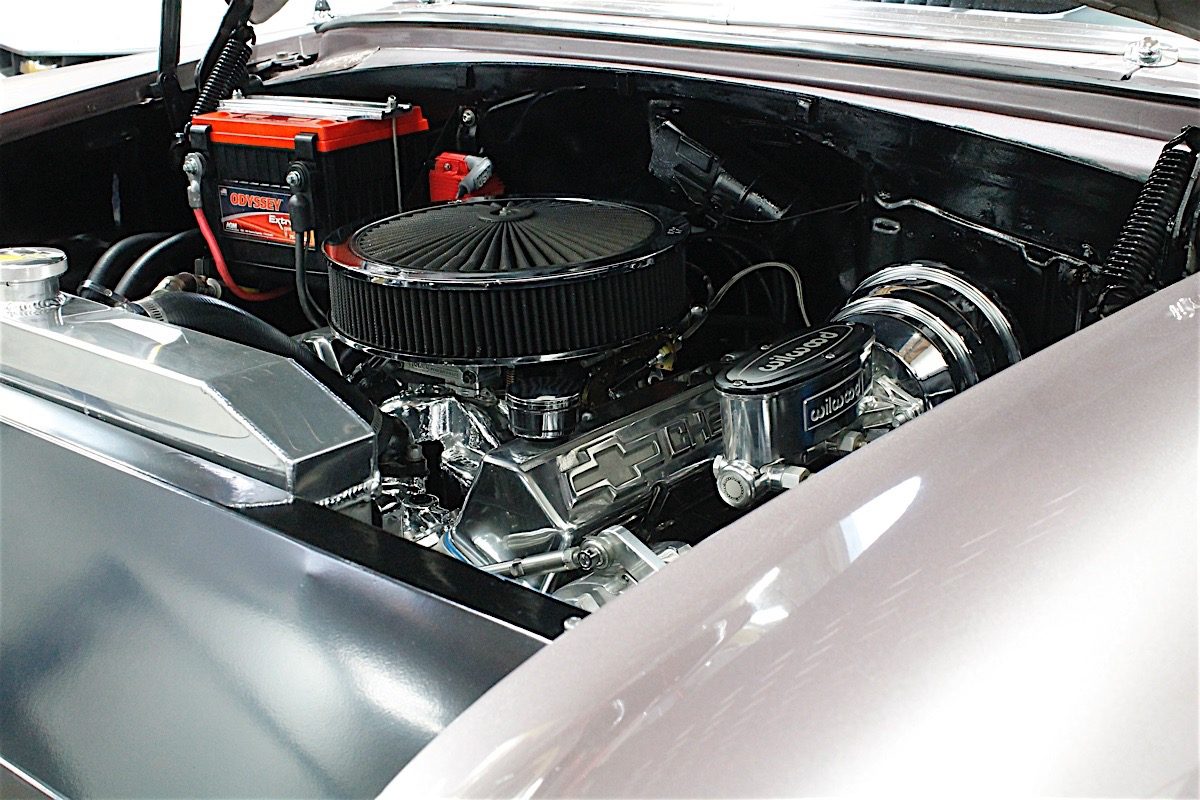 Things We Should Know About ECU

There are many components inside our car and one of them is ECU or Engine Control Unit. It is essentially a rectangular box that’s located under the glove compartment. ECU optimizes the fuel quantity, the timing of ignition and other factors. After changes are made, ECU detects whether desirable improvements can be achieved through different... Read More

How to Make Exercise Your Daily Habit

How To Plan For A Loan?

There are many components inside our car and one of them is ECU or Engine Control Unit. It is essentially a rectangular box that’s located under the glove compartment. ECU optimizes the fuel quantity, the timing of ignition and other factors. After changes are made, ECU detects whether desirable improvements can be achieved through different sensors. In most newer cars, carburetor is replaced by ECU. It control the EFI to determine the appropriate fuel that’s delivered to the engine. Feedback information is delivered to ECU, using various sensors, such as vacuum status, engine temperature, open or close status of the throttle, oxygen quantity and others. ECU has a special microprocessor with factory-programmed software. This ensures that the engine gets the most optimum fuel-air mixture to achieve the highest efficiency. In many cases, the usual air-fuel mix is 14.7:1. It means that for 1 part of fuel, there are 14.7 parts of air. ECU may choose leaner mixture at 100:1, when it’s needed. ECU also determines when the spark plugs ignite. Knock can be detected and it’s usually happen when the ignition happens to soon. In this case, the ECU will delay and adjust the ignition timing.

Idle control is another factor that ensures fuel economy when the car is idling. It means that the most efficient air-fuel mix is delivered during idle. However, the mixture changes when air conditioning is turned on. It is important to know that ECU isn’t a genuinely smart computer and it has fixed programming from the factory. It will use only a specific parameters and determine specific solutions for a problem. It means that ECU follows its own code to the letter. So, any bug in programming could actually cause reduction in mileage. Because ECU has a vital part in ensuring good fuel economy, we may need to reprogram it. Some car manufacturers allow ECU reprogramming to deliver higher performance or better fuel economy. We need to work with a specialist to properly optimize the ECU or add new parameters. The easier solution is to purchase a new ECU with updated software for our car. However, replacement ECU is still expensive and we should make sure that the investment will bring real results, in terms of performance and fuel economy.

We should avoid tinkering with ECU, if we don’t know what we are doing. Improper handling could cause short-circuit. In general, any modification involves changing the signal sent to the ECU. Any modification to the signal should improve the overall benefits. As an example, ECU may instruct EFI to deliver leaner fuel-air mix to improve mileage. Normally, as the mixture gets leaner, the engine may start to choke. Even so, another system called HOD could allow our engine to work well, despite the leaner mix. The HOD system is relatively simple, we don’t need to buy expensive parts or open the engine. The HOD generator can be hooked to the intake manifold or air filter. After proper installation, an instant performance improvement could become noticeable.

How To Plan For A Loan?
Previous Post
Common Misconceptions Related to Data Protection