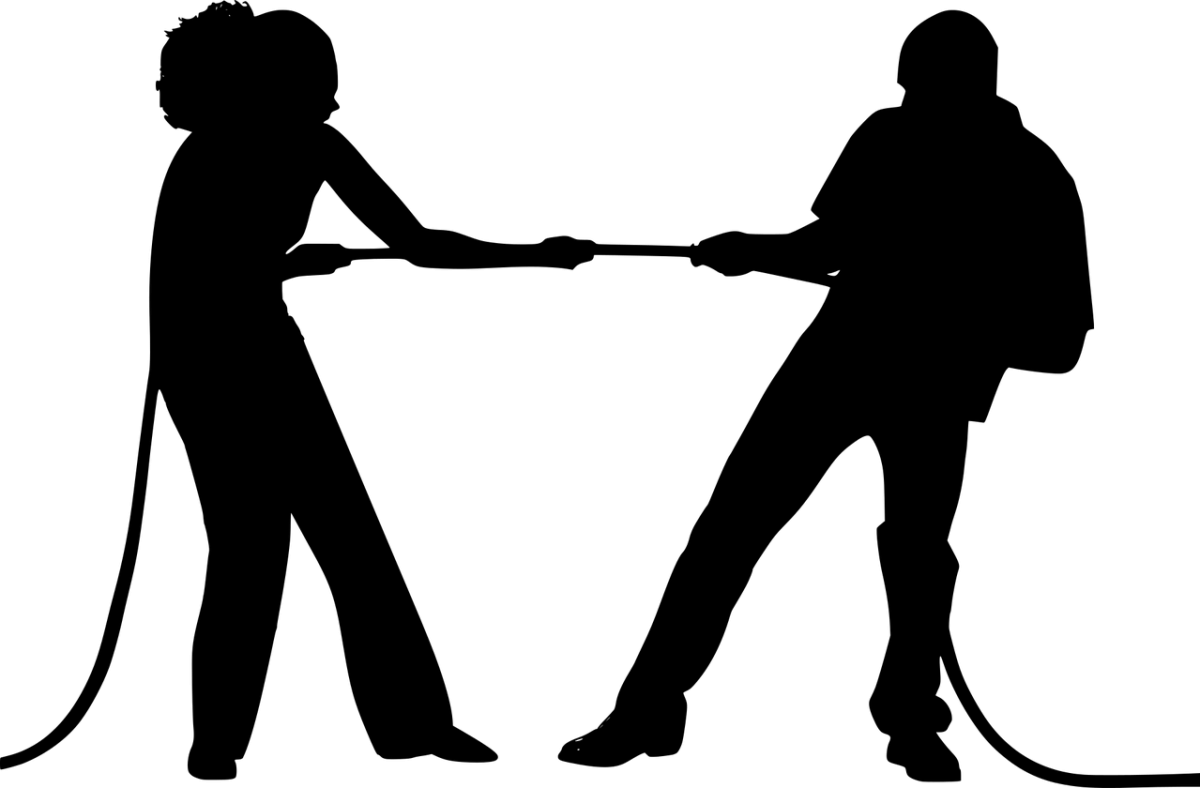 Conflicts are never easy, but it somehow seems that they are much more complicated when they happen with someone close and important than if they were to happen between the worst enemies. This all makes sense from the emotional point of view, but we need to look from the practical side to resolve the problem.... Read More

Taking Care Of A Financial Side of The Divorce

Conflicts are never easy, but it somehow seems that they are much more complicated when they happen with someone close and important than if they were to happen between the worst enemies. This all makes sense from the emotional point of view, but we need to look from the practical side to resolve the problem. No matter how hard it is, both sides must put bad emotions aside and grasp the mature approach towards solving the issue. Here are some pointers and pieces of advice that might come helpful when resolving a family conflict.

Focus on the problem

Try focusing on the problem, rather than on the person you are in conflict with. Distancing your feeling towards the person and clarifying the feeling you have about the situation is crucial. Piling up bad emotions will only make it more complicated to resolve the problem peacefully. Try looking at the problem itself. This is the best way of finding the solution as soon as possible. If you get caught up in bad feelings toward your opponent, you will never get those strings detangled.

Blaming the other side may satisfy your vanity, but only in those cases where you are not directly responsible for the issue. But it is only the matter of time when there will come the issue with your name written all over it, and then you won’t mind that much about the origin of the problem, right? Do not promote double standards. Believed it or not, pointing fingers won’t help you much. You just want your issues set aside and resolved, and blaming one another is only distancing you further from your goal.

Give them benefit of a doubt

Mind your feelings whenever there’s been a certain event that doesn’t benefit you. Sometimes things are simply not going according to the plans, and let that be your first thought before you start blaming the other side. While it simply can be true that they are doing something just out of the spite, you always have a chance to take the higher road and give them a benefit of a doubt. It will show them that you are not as envious and set up a good example.

It takes two to tango. The same stands for the argument. If you decide to ignore the provocations, the fight is most likely not going to happen. Both sides must agree on a common goal, and it should not be distracted with constant wrangles and spats. This is hard sometimes, especially when the other side is bitter and willing to fight. But taking a higher road in this kind of situations will help you at least to remain peaceful through the process.

Regardless of the issue you are trying to handle, hiring a quality family lawyer can be a great help. They are experienced in all sorts of situations and are more likely to help you deal with things in a serene and decent way. This is why many Aussies opt for hiring a good family lawyer in Sydney to help address and resolve their issues. Even in a peaceful sort of situations, the lawyer is someone who knows the law best and is there to help everything go smoothly and by the book.

Take the part of the blame

The same as with dancing the tango and participating in a fight, there should be two to take the blame. No one is blameless when things fall apart. Some more than others, but there are always two sides to each and every story, and you should be able to hear the other side as well. Acknowledging each other’s arguments and feelings will help you understand the problem from a different angle. This also means taking the blame. Objectivity is a great virtue you can try and develop during the family issues.

Along with pointing fingers and blaming each other goes your own scenario of dealing with certain issues. You are more likely to realize what the opposite side needs to do, and not seeing your share. It will be more fruitful if, instead of ‘’you’’, you both start using ‘’we’’ when referring to things that need to be done. So, we need to do this and that in order to accomplish this or that. Putting it all on someone else’s plate will only prolong the issues.

No one believes he will be in these kinds of situations until he does. Life is an unexpected set of events, and we can’t control it. Family issues are hard, but they are common and they represent the part of life. We’re only human, after all.