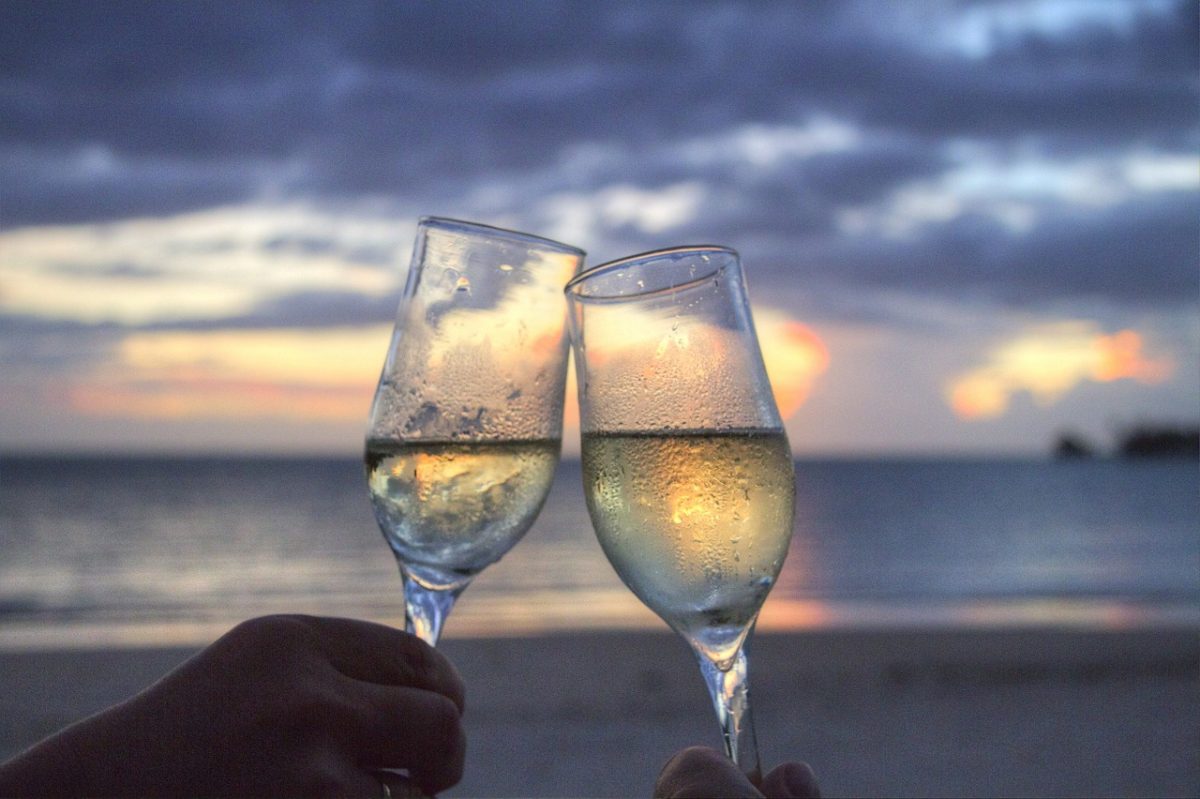 How To Travel In (Budgeted) Luxury

Traveling in luxury is getting redefined by the working class. You no longer need to be making six figures and own a gold-plated private jet to have a deluxe travel experience. Some may even find ritzy travel habits distasteful and unadventurous. With the right planning and considering the helpful tips outlined below, luxurious traveling can... Read More

Traveling in luxury is getting redefined by the working class. You no longer need to be making six figures and own a gold-plated private jet to have a deluxe travel experience. Some may even find ritzy travel habits distasteful and unadventurous. With the right planning and considering the helpful tips outlined below, luxurious traveling can be relatively inexpensive.

Some Countries Can Make Life Luxurious

Depending on the destination, a lump of change can go a long way, and may even get you dinner reservations on a terrace and a few nights in a penthouse suite. Finding countries where the currency has a lower market value than the USD is where many travelers can get a better value for their buck.

Forbes Magazine interviewed 14 travel experts on the best and most inexpensive places to travel in 2017. The top three picks were:

If the destination is within the United States, Retail Me Not put together a top five list of places in America that are best for last minute vacations. The data gathering for the list consists of a relative average between culture, entertainment, and cost.

Luxury Travel On The Road

A long drive in a cramped car only to arrive at a rundown motel that smells like cheap bar soap and stale cigarettes can definitely weigh down on the excitement for the adventures that lie ahead. Long distance road travel can also mean camping out along the way, and not only does this mean lugging around bulky camping gear, but later sleeping on the ground with nothing but a thin cotton tent protecting the inhabitants within from the outside world.

Driving in a more sophisticated vehicle specifically made for travel can help with road lag and save the hassle of having to find vacant lodging. Whether you choose to put down the money for the added amenities of a luxury RV, or prefer the smaller, simpler advantages of a tow trailer, there’s a range of options out there for outdoorsmen of any experience level. When part of the adventure is met with camping, it can be something to look forward to rather than a dreadful eight hour hold up. The travel accommodations that come with purchasing a nicer RV are similar to those of a house, except the front yard is anywhere driveable.

Plan For Luxury, Not Touristy

Every traveler should be aware that all of the tourist destinations, no matter where or what part of the world they’re in, will be more expensive than anywhere else. Tourist destinations are expensive because they attract people regardless of the price. For example, many people who travel to Los Angeles for the first time are likely to make a stop at Disneyland. But those who live in Southern California are spending their time at nearby getaways like Mt. San Antonio, or the less touristy Redondo Beach.

When traveling abroad, the same procedure applies; if the traveler stays out of the center of the city and off the beaten track, there will be be more inexpensive hospitality as well as a better grasp of the area and the culture. According to Solo Traveler World, “If Europe is your destination, the east is definitely cheaper than the west. Think about Budapest, Hungary; Prague, Czech Republic; or Krakow, Poland. Consider countries like Slovenia, Croatia, or Romania.”

Travelers who see luxury as a chance to make reckless and impulsive purchases will find traveling much less enjoyable than those that take the time to plan their travel budget accordingly. Irresponsible travelers are also widely targeted victims of credit card fraud especially when traveling abroad. Those who think like a tourist will pay like a tourist; those who think like a local will spend their travel budget in luxury. Nowadays, “traveling in luxury” is a selective phrase. Some may see luxury as breaking a sweat on a guided backwoods adventure, while others may want the luxuries within the city. Either of which can be accomplished on a well planned budget.