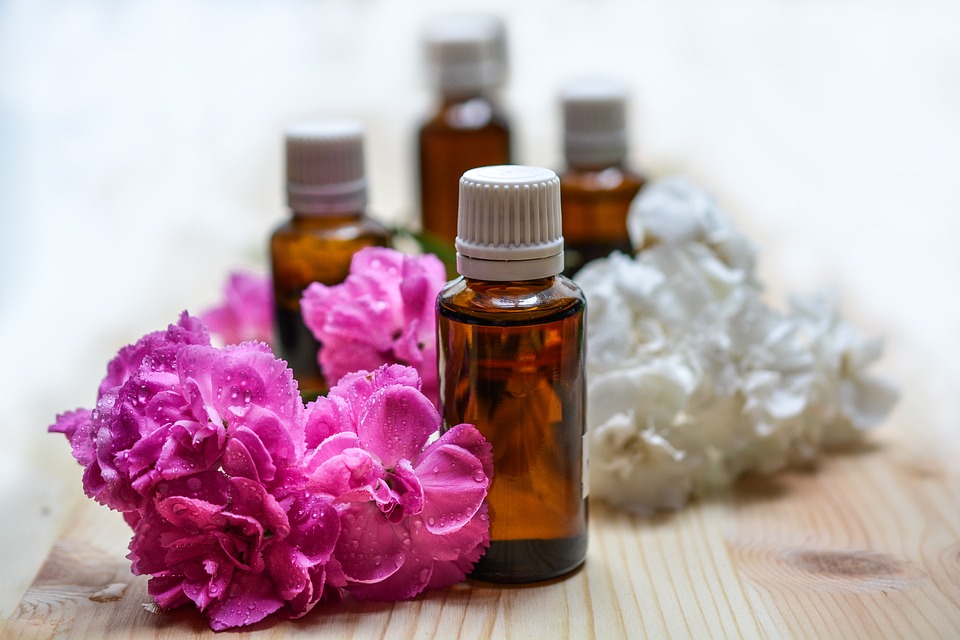 In a day when pharmaceutical companies control the drugs we take more so than our own doctors, it is no wonder that people are looking for alternatives, especially considering both the side effects and the prices that we suffer. A new movement in England may change all that, however, especially for the one in four... Read More

In a day when pharmaceutical companies control the drugs we take more so than our own doctors, it is no wonder that people are looking for alternatives, especially considering both the side effects and the prices that we suffer. A new movement in England may change all that, however, especially for the one in four people who battle mental health problems at one point or another in their lives. Originally called ecopsychology, although more commonly referred to as ecotherapy, the movement mixes psychology with ecology, suggesting that our greatest (and cheapest) asset to improving mental health is nature. Its founder, Theodore Roszak, believed that, since the human race has had the evolutionary history with the outdoors for thousands of years, doctors should consider using this fondness of the outdoors to their advantage, especially when dealing with the mind.

The basic premise of ecotherapy focuses on the notion that, even though the human mind is influenced by the modern world, its greater influence abounds outside stuffy clinics and cities. In essence, doctors must not only consider the relationship between humans and other humans, but also the relationship between humans and other species. In fact, many psychological studies have shown that humans exhibit a closeness or comfort with nature when taken outdoors or shown pictures of landscapes.

Even though this type of psychotherapy has been recently advocated as a valid form of treatment, ecotherapy in its rawest form dates back thousands of years. Although a reverence of nature gives rise to a love and almost need for nature, as found in many pagan and Hindu cultures, this is not the end. These cultures understood, however simplistic they may have been, that nature not only binds everyone and everything, but also provides health and comfort to those who need it most. Ecotherapy is just a modern extension of that thought.

The largest firm that employs ecotherapy, called Mind, focuses mainly on English mental health since it is based out of central England. Trailblazing the field of ecotherapy, Mind connects its patients to the natural world with many different methods of treatment. Although some of the forms of therapy do involve just getting outside for a stroll, these generally only work for people with slight to moderate depression. Don’t be fooled into thinking that ecotherapy is merely just “a walk in the park,” however. Many other forms of ecotherapy exist, including outdoor exercise programs like soccer or football, which tend to focus on younger men. Other forms involve gardening, whether individual plots or local parks and schools, and conservation work for places like national parks and forests, or even arboretums. One firm, located in North Kensington, England, even offers accredited horticulture degrees to people suffering from severe or chronic mental health problems.

Nonetheless, the positive effects of ecotherapy are astounding. Mind has performed many studies regarding its ecotherapy treatment, some comparing ecotherapy to retail therapy, and some showing the general effects of ecotherapy. (As a side note, retail therapy is more or less the control in the study, meaning that “retail therapy” really only includes those things that people do in their ordinary lives, such as shop, hence the name). Seventy-one percent of the participants in the “retail therapy” study reported decreased levels of depression after ecotherapy. Another seventy-one percent said that they felt more relaxed and less stressed after ecotherapy. In the second study, regarding ecotherapy’s general effects, ninety percent of the participants stated that a combination of nature and exercise had had the greatest effect on them thus far. Ninety-four percent held that the ecological activities had benefited their mental health, helping to lift depression.